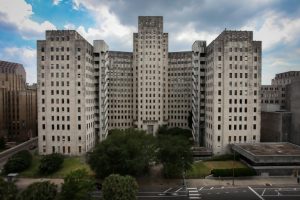 The Charity Hospital in New Orleans was part of teaching hospitals. However, the hospital would not reopen after Hurricane Katrina. The governor stated that the hospital would no longer be a functioning one. There were no plans to open this hospital back up in the current location. 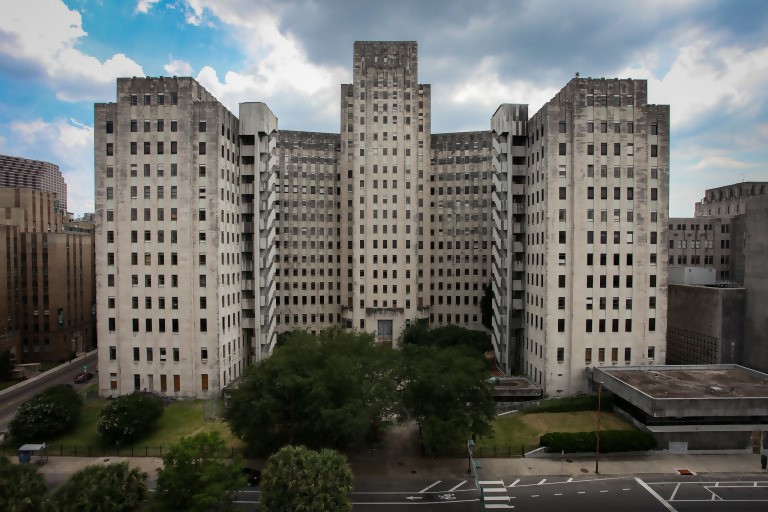 The hospital was opened on May 10th of 1736. It was founded on a grant. The grant was from Jean Louis, he was a shipbuilder and sailor from France. However, he would die in New Orleans a year before the hospital would open. The last thing he wanted to do before he died was to provide a hospital for those who are indigent in New Orleans. He did just that with the Charity Hospital.

The hospital was first opened and named the Hospital of St. John. It can be found in the French Quarter today. This was formerly known as Bienville and Chartres Streets. The hospital would be built a mere 18 years after the city would be founded by the French. It was also the second oldest continuously operational hospital in the U.S.

In 1809, a fire broke out. The hospital was destroyed. There was no building left for the hospital and the temporary hospital would be found at Cabildo for about a month. It was then at a residence for about six months. It would be held at a plantation for several years until the fourth hospital was built. The new location would be at the end of Canal St. This project was completed in 1815. However, the hospital was criticized because it was underfunded and inadequate.

The hospital had a fifth location that was built on Common Street. In 1834 it would be run under the Sisters of Charity. This group would run the hospital for nearly a century. It was at this time that the hospital would partner with the medical college.

In 1858, yellow fever became an epidemic. There were 2727 patients that were admitted with yellow fever and close to 1400 had died from it. That year alone over 11,000 patients were seen.

New Orleans would keep expanding and the demand for medical services was growing. The hospital was no longer big enough to accommodate all the needs of the city. This is when the sixth location was built. It would be the second-largest hospital at the time with close to 2,700 beds. The authority of the building was the Public Works Administration. The people who were responsible for building the hospital are architects who also built the capitol building in Louisana. There are many beautiful features in the building.

There was another building built next to the hospital in 1931. It was a health-science center. The hospital was known for serving those who did not have insurance and being ranked level two in the nation for trauma centers.

However, with that being said, in 1968 the hospital would lose a malpractice case. The court had ruled that a child who was born outside of a marriage would be prevent suing due to a dead parent.  The DHH or Louisiana Department of Health & Human Resource took over control in 1970. In 1991, the hospital would transfer to the LHCA or Louisiana Health Care Authority.

The hospital would have severe damage from flooding after Hurricane Katrina. In fact, headlines were made from evacuations of patients in the hospital. Spirit of Charity was a temporary clinic that was established to help treat those injured from the storm. However, the building would eventually relocate near the Superdome. In 2007, the sister hospital, University Hospital, would take over the emergency care that was originally provided by Charity Hospital.  In 2015, there was a new center built called the University Medical Center of New Orleans. This hospital took over both the Charity and University Hospitals.

In 2006, an architect firm was hired to advise repair and restructure to the facility. They had determined that the structure was good. In fact, it was ahead of the time it was built. It was determined that rehabilitating this hospital would be the best way to get back to practicing.

When the hurricane hit, everyone was evacuated. The hospital was empty and remained that way for twelve years now. It is something you would see in a movie. Everything is just how it was when they left. There were carts of containers that were supposed to be taken to the morgue, however, they were still in the pathology lab. There are beds and notes still on the boards from before the hurricane hit. Today, all the materials that would rot, including body parts and bodies, have been removed. However, that doesn’t change the fact that the hospital looks like something out of a zombie movie. It is abandoned and run-down. Many people try to sneak into the hospital to get photos and see what is still in there. Old staff members have put up banners in the hallways. Not only do people sneak in there to see what is happening, they sneak in there to find out if stories of paranormal activity are true. 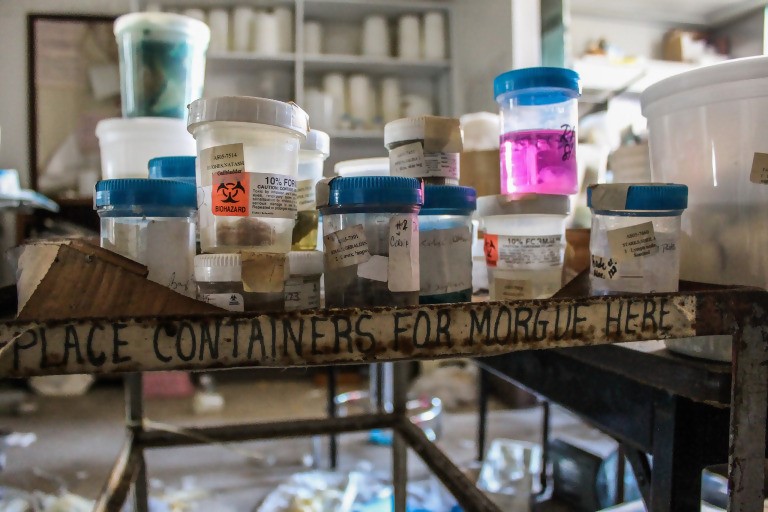 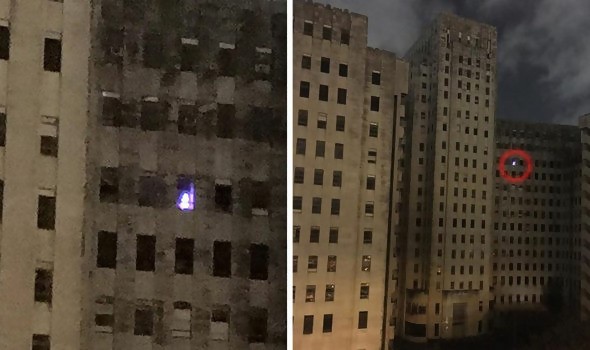 The image that was taken was posted on social media. It would spark a ton of controversy. Many people were talking that paranormal activity was occurring in the area. It is believed that the spirits on the site are those that died in the hospital. It is believed that they are trying to brighten up the world in the afterlife during festive times. However, there are those who state that it is the work of photoshop because there have not been lights on inside that building in many years.

The person who posted the photo stated that they were working directly across from the hospital. It made them smile but it was a little creepy. Another that spotted the lights smiled because it made them think of a loved one who had passed away at that hospital. However, it was police that ruled it a break-in.

The hospital has many years of service under its belt. Over three hundred continuously operating years is a lot. However, today the building is empty, or so we believe. The building has been abandoned since a huge hurricane. There have been reports of paranormal activity, however, police have dubbed it down to a break-in. Many people refuse to believe the break-in story because of the numerous deaths at the hospital. They believe that where there is death, there is paranormal activity. Especially with that many deaths happening. If you take a stroll at night during the holidays, you may just end up seeing a light or two on in the hospital. Find out for yourself if it was photoshop!